The ”Scherzo” Choir (”joke” in Italian) was founded in 1987. It is mixed-choir gathering youth from Nowy Sącz’s Schools. There are about 60 persons at the age of 15-18 in it. The group works in two forms: as a vocal group which performs madrigals and chansons and cameral choir singing ancient music. The group repertoire embraces mainly Renaissance and contemporary Polish music, among others the fragments of ”Carmina Burana” C. Orff and ”Misa Criolla” by A. Ramirez. The choir won a lot of prizes in All-Polish Competitions. It recorded and issued two cassettes with its own repertoire. It gave concerts abroad, for example in Germany, Italy, France, Belgium and in England. In 1993 and in 1997 it gave concerts to the Pope John Paul II. Moreover it gave public concerts in Nowy Sącz Town Hall and some churches, it took part in many municipal and voivodship celebrations, in presented music broadcasts for schools. In the years: 1991-95 the choir was under the auspices of Cultural Youth Centre. In the year 1996 special Association supporting the organisation of the choir was established. The ensemble improves its level et holiday recreation-practising camps. The choir work is supported by the Ministry of Education, the Cultural Department of the Town Hall Office, the District Educational Department, the School Board and many private sponsors. 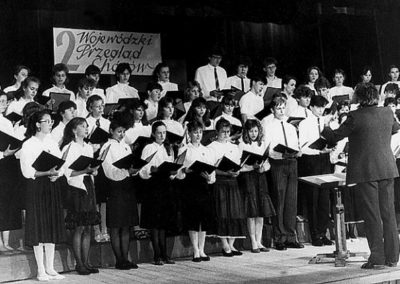 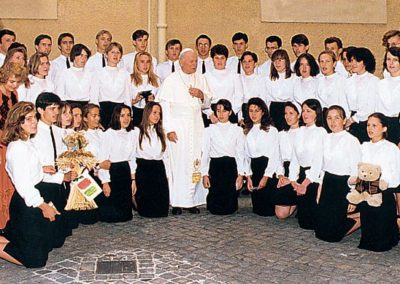 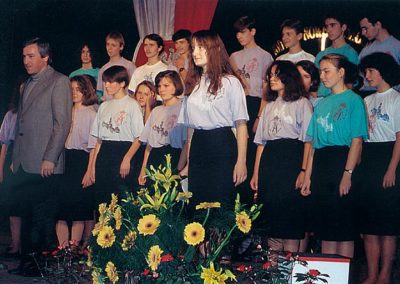 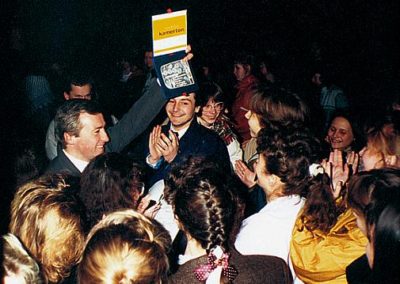 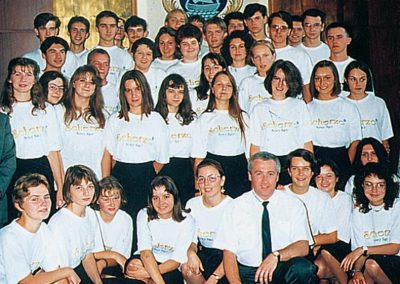 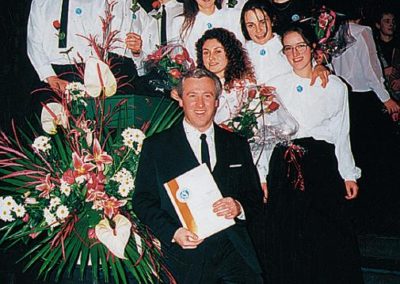 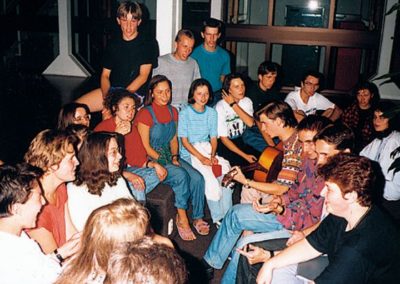 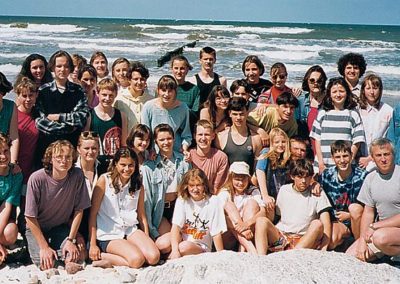 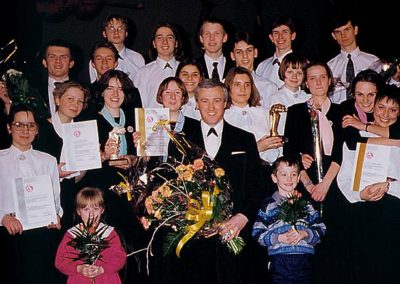 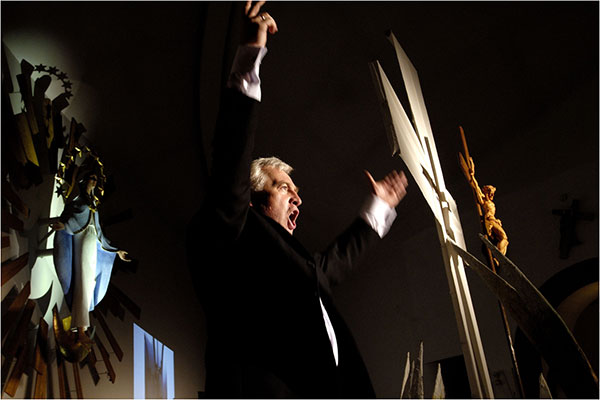 Andrzej Citak – musician, educator, choirmaster, the founder and director of the choir „Scherzo”. He was born in 1959. He completed the Academy of Music in Cracow and Postgraduation Choirmaster Studies in Bydgoszcz. He is a teacher in the State Music School in Nowy Sącz. 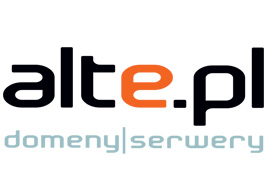 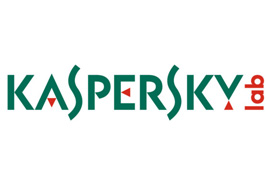 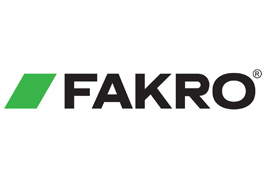 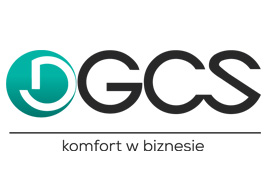 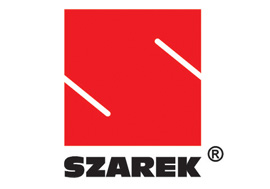 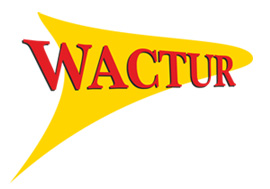